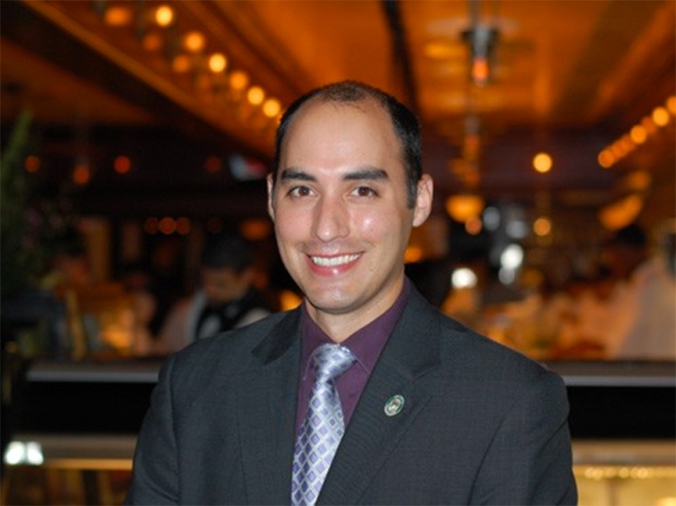 Check out this profile of Steven for the Houston Chronicle by Dale Robertson:

The Houston “chapter” of Master Sommeliers, whose members are part of the most prestigious club in the world for those who sell and serve wine professionally, grew to five Wednesday [September 5] when Pappas Bros. Steakhouse wine director Steven McDonald was among 24 aspirants from around the country to pass their final exams at the Four Seasons Resort in St. Louis.

McDonald joins his Houston Pappas Bros.’ colleague Jack Mason, David Keck of Goodnight Hospitality, Guy Stout of the Southern Glazer’s distributing company and Keith Goldston, who moved to Houston about a year ago to open Mastro’s Steakhouse. Stout, who achieved MS status in 2005, is considered the godfather of the local group and has been one of McDonald’s mentors through years of grueling study and several near-misses. Not for nothing is it called the “world’s toughest test” for oenophiles.

This site uses Akismet to reduce spam. Learn how your comment data is processed.